Ready Player One: How eSports Will Eat Sports

Esports refers to competitive video gaming, where teams or individuals play against each other in games such as EA’s FIFA series or Valve Corporation’s Dota 2 for hundreds of thousands of dollars in prize money. The top three highest earning eSports countries, consisting of China, United States, and South Korea collectively have 11, 000 professional gamers. Total revenue of the eSports industry is currently estimated at $1.1bn and is expected to reach $1.5bn by 2020. Record high viewership continues to attract world renowned brands, advertisers, and franchise owners. Already eSports players are taking in purses that compare favorably with those of other sports. 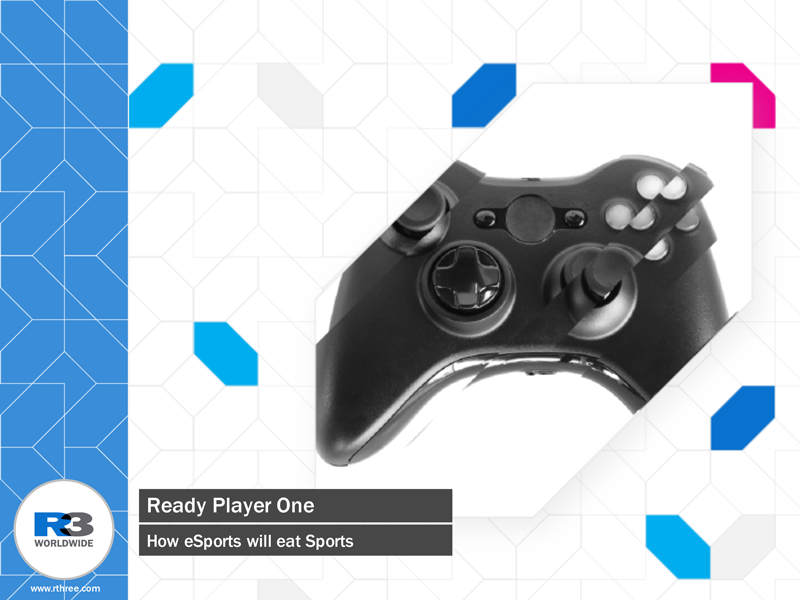