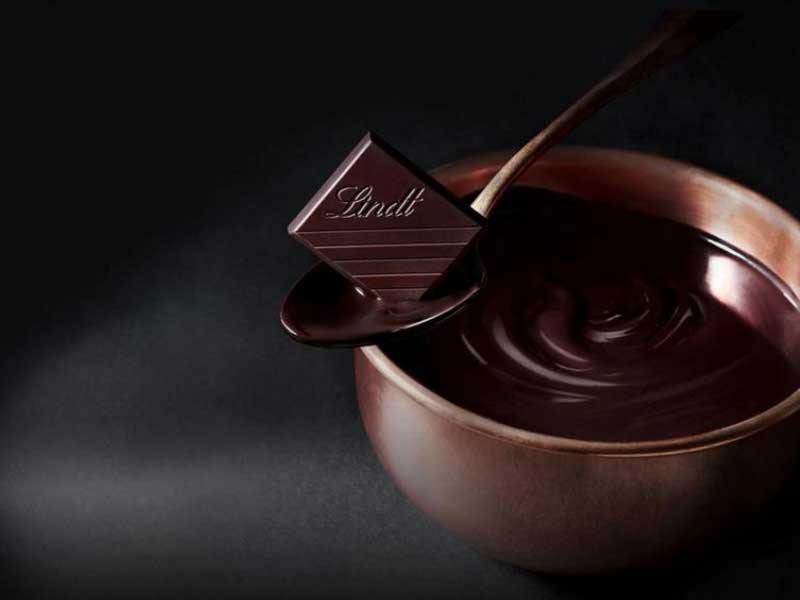 OMD Shanghai is enjoying a sweet victory after winning a competitive pitch for the media account of Swiss chocolatier Lindt & Sprüngli AG (Lindt) in China.

As media agency of record, OMD will be tasked with media planning and buying responsibilities in China for all Lindt brands, including Lindor and Excellence. Campaign Asia-Pacific understands estimated account billings are valued at roughly RMB30 million (US$4.2 million), though this could not be confirmed with Lindt or OMD. The chocolate brand parted ways with a local agency incumbent, citing OMD’s technology and market knowledge advantage.

Campaign understands that the pitch was led by R3 and involved a number of media and digital agencies including Vizeum and Initiative.