A New Type of E-Commerce Arises in China 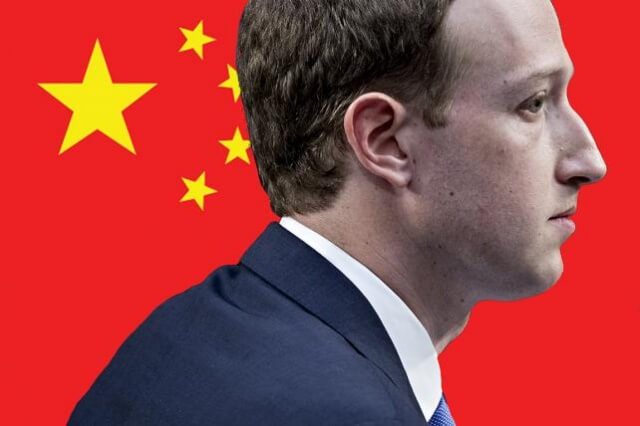 Nearly 10 percent of Facebook’s global revenue, or about $5 billion, comes from China, despite being banned from operating in the country, according to a new report by Pivotal research analyst Brian Wieser. This means China is the second-largest ad spender on Facebook, only behind the U.S.

Until recently, Facebook only disclosed revenue on a per-user basis. But “new disclosures allow us to see revenues by billing address for customers—advertisers, primarily, rather than users—in each of four regions and it gives us new clues about the importance of Chinese advertisers to the company,” says Wieser.

And many experts, including Wieser, believe China will increase ad spend on Facebook for the foreseeable future. This could mean that U.S.-based marketers will face increasing competition for both ad space and services or products as phone manufacturers such as Huawei, Xiaomi attempt to reach American consumers. (Powerhouse platforms such as Alibaba, TenCent and JD are also attempting to target the same people with their e-commerce platforms.)

“Everyone has been looking at the China opportunity the wrong way,” Wieser tells Ad Age. “I think most observers have looked at the opportunity from China in context of a media owner offering services to consumers in the country and then selling ads to advertisers within China to target local users.”

However, he says, “what this data is highlighting is that China is providing an opportunity for enhanced ad revenue because of the spending from China that flows into other countries.”

“People talk about China as a target market, but less as a competitor,” says Swathi Eashwer, a consultant at global research outfit R3. “It’s important for brands to be aware of that and to extend out and adapt. We are seeing a lot of Chinese brands trying to enter markets outside of themselves, for example, phones, as well as gaming apps and especially e-commerce.”

Meanwhile, the number of China-based agencies that specialize in marketing for Facebook are also growing, according to global research and consultancy R3. Companies such as BlueFocus, for example, dub themselves as “the official authorized agent of Facebook in China.” The company expanded by opening a San Francisco office in 2014 after acquiring 75 percent of FuseProject for a reported $47 million in 2014.

Other China-based agencies, such as Cheetah Mobile, Meetsocial, Powerwin and Papaya are listed on Facebook’s website as certified resellers of ad inventory. Such agencies are a growing trend, says Eashwer.

Where is money coming from?

Wieser estimates about $1 billion to $1.5 billion is coming from mobile app developers, with the rest coming from a cohort of different industries.

Saul Gitlin, a senior marketing and communications professional with more than 30 years of experience specifically focused on Chinese consumers, believes the answer is relatively simple.