Burlington Stores Suits Up with Horizon as New Media AOR 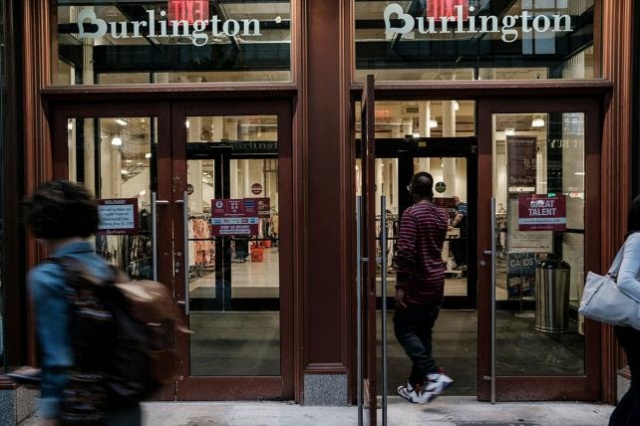 Horizon Media has zipped up a new client in Burlington Stores, which named the agency to handle media duties on its account, the companies said Wednesday. The business had long been handled by IPG Mediabrands’ Initiative.

The decision followed a review that asked agencies to “bring an ROI mindset” and maximize marketing results, according to a statement issued by Horizon.

“Horizon has the right blend of negotiating savvy and analytic tools to help us continue to make progress growing our brand,” Bart Sichel, executive VP and chief marketing officer at Burlington, said in the statement.

Burlington, which rebranded itself last year to be more than just an outerwear company, plans to expand its current 629-store fleet to 1,000 locations in the coming years. It occupies just 2 percent of the off-price clothing and accessories market in the U.S., according to analysts at Cowen & Co., but those analysts expect that figure to rise.

The company has also improved its markdown strategy with new software that tracks shoppers’ history as well as sales patterns by stores, category, styles and colors, Cowen wrote.

Horizon Media’s partner for trade and barter, Evergreen Trading, worked with Horizon in the pitch and will begin handling the trade portion of Burlington’s business beginning in the fourth quarter.

Horizon, an independent agency, also won UnitedHealth Group’s sizeable media business earlier this year, as well as that of the TriHonda Dealer Association.

The $6.1 billion chain spent $60.4 million on measured media in the U.S. last year, according to Kantar Media.