Hoka One One Sprints to FCB As First AOR 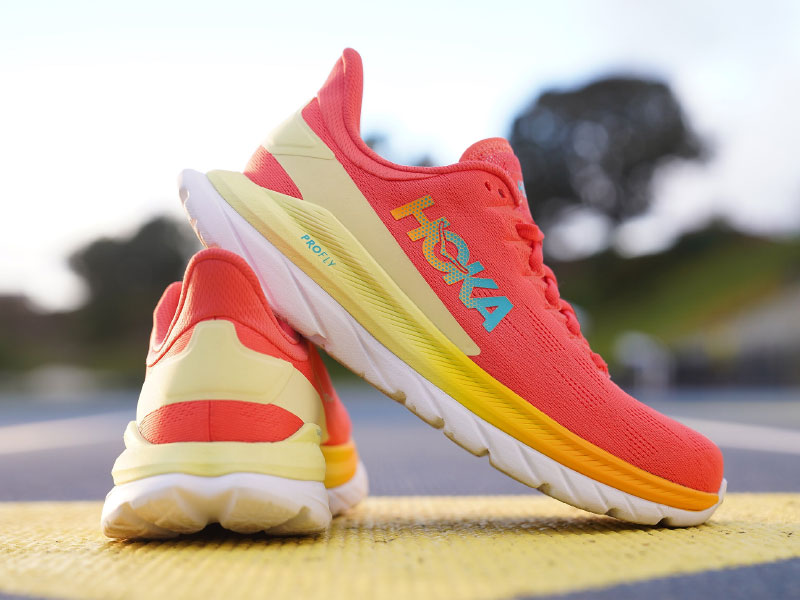 Cult-status running shoe brand Hoka One One has hired FCB as its first global advertising agency of record, the companies said Thursday. Owned by sporting company Deckers Brands, Hoka One One chose FCB after a competitive review that kicked off in December and was led by R3. It declined to share which other agencies participated. The account will be run out of FCB West, which is a smaller outpost with about 40 people, and will tap into the broader FCB network, as well as parent IPG, as the brand expands globally. Hoka declined to share ad spend figures, but sources estimate the account is worth about $40 million globally. It plans to increase advertising spend, however, as it sets its sights on becoming a billion-dollar business.

Read the full article at Campaign