BEIJING: The advertising market in China is maturing according to a new study which highlights longer agency-client relationships and a reduction in the number of agencies being used by clients.

Marketing consultancy R3 surveyed 425 senior marketers for the fifth iteration of its bi-annual China Agency Scope report. It found that the typical agency-client relationship now lasted 3.2 years, a 15% increase on the 2012 survey. 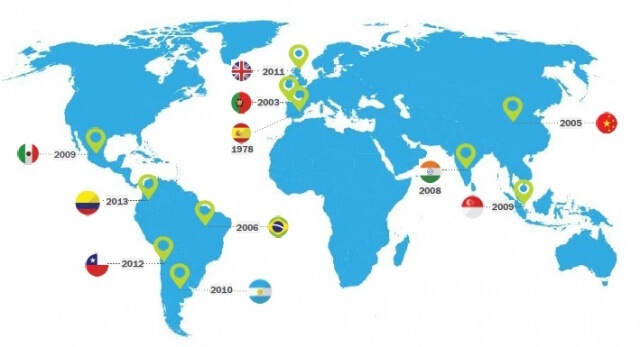 This was still far behind the benchmark figure of 4.9 years, however, and around half that seen in Brazil (6.6 years) and the UK (6. 1 years). It also lagged other emerging markets such as India (3.6 years) and Mexico (4.8 years).

China’s marketers are also doing more with fewer agencies. “Based on our analysis of more than 944 relationships, the average company now uses eight agencies on average to execute their marketing work, down from 14 in 2012,” observed R3 China general manager Sabrina Lee.

In addition, there had been a move back to payment by fees/retainers and away from project-based compensation. The former now accounted for 55.8% of compensation methods compared to 45.8% in 2012. Equivalent figures for project-based payments were 51.4% and 37.1%. There had also been a rise in performance-based incentives.

R3 said that longer relationships benefited agencies, giving them time to not only better allocate resources but also to build strategic partnerships. “Agencies should get the message that they need to think about the next three years and not the next three months when pitching for new business,” Greg Paull, principal at R3, told Campaign Asia Pacific.

The study further found that marketing’s pre-eminent role in agency recruitment was lessening as 64% of companies now involved procurement in the process. And both departments were increasingly working together.

Just 5% of marketers reported working jointly with procurement on compensation in 2012 but this figure had leapt to 46.1% in 2014. “Procurement now has a strong seat at the table in China and the best agencies are helping educate and work with them for mutual benefit,” Lee remarked.