R3 Brings On Board Senior Consultants 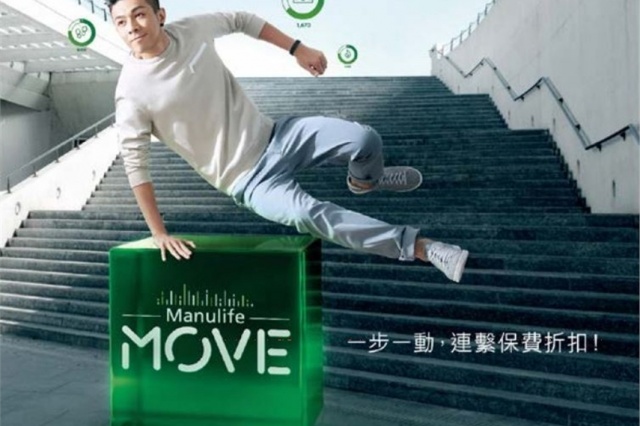 Campaign Asia-Pacific has learned that Manulife is looking for a new regional creative agency and is seeking to consolidate its creative business in Asia.

The Canadian-based insurance giant named Deloitte-owned Heat as the global creative agency for Manulife and its sister-firm John Hancock last July, but now is looking to streamline its Asian agency roster.

Manulife works with more than eight different agencies across the region, from Mcgarrybowen in Hong Kong and China to JWT in the Philippines and Tribal DDB in Singapore.

“Manulife is always looking to optimise its marketing investment and agency partnerships,” a regional Manulife spokesman told Campaign in an email, without confirming any plans. “We value the relationships we have and are always looking to mutually drive brand impact and business growth.”

A former Asian marketing executive at Manulife, however, has told Campaign that creative agency consolidation has been considered internally for some time now.

It is understood that R3 is managing the review, but the consultancy did not offer comment.