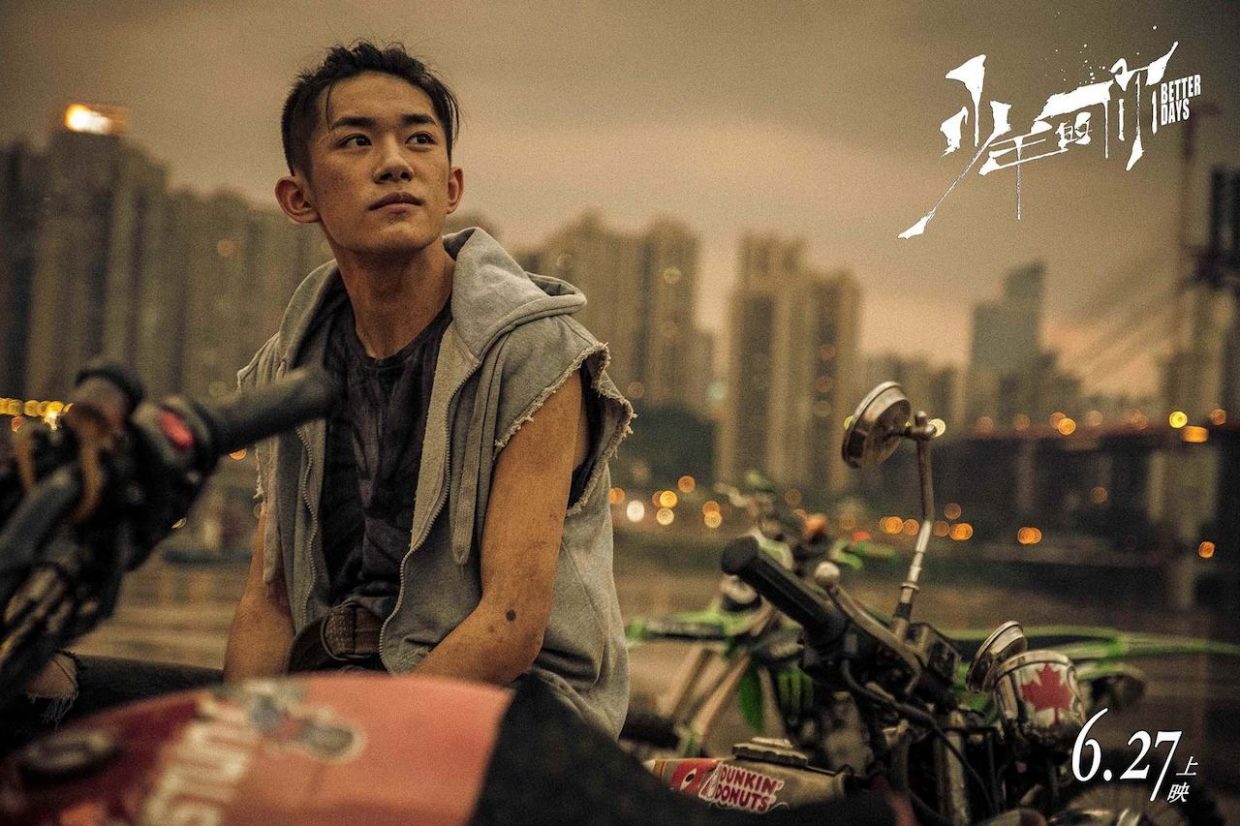 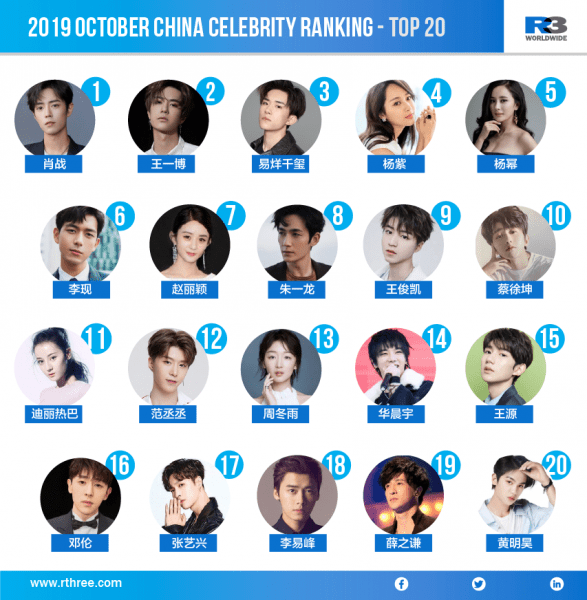 The following ranking of the 20 top celebrity influencers in August is calculated by using data from Weibo’s Fan Base (calculating Activity, Adorable, and Social Influence Indexes), Toutiao, Baidu, and WeChat.